International taxation is the study or determination of tax on a person or business subject to the tax laws of different countries or the international aspects of an individual country’s tax laws as the case may be. 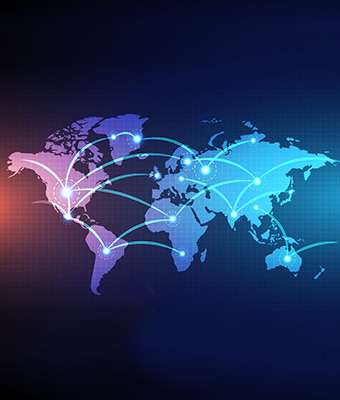 In addition to the above services, we also provide support to our clients in below mentioned area which are very important when a company is doing business in international market.

GAAR is an analysis of ‘Substance over Form principle’ in the territory of tax practice. With the advent of GAAR, every structure implemented by the company would be analyzed keeping in mind the tax benefit motive for the company. Ignorance to GAAR provisions can get you caught you in the web of tax avoidance with heavy tax and penalty implications.

Considering the importance of GAAR even in the tax audit, we provide certification for various implemented structures from a GAAR perspective. This could help you and your company in tax audit as well as tax assessments. In addition we provide advisory on GAAR implications for your company.

Base Erosion and Profit Shifting (BEPS)

Every company doing business outside its home country should assess their business model for BEPS impact to understand the risk they would be carrying. We help companies for BEPS impact assessment. This typically involve following phases:

Do you need assistance with your transfer pricing issues, or would you like to know more about us? Please click here.